Registration closes May 1st 2023 or when 50 runners have registered.

New to the Denali Ultras this year is the Denali50K.  With 20,310’ tall Denali and surrounding Alaska Range Mountains and glaciers as its backdrop, the 135 Mile Denali Highway is the setting for the spectacular Denali135, Denali100K & Denali50K Endurance Races.  The Denali Highway was the original and only road into Denali National Park from 1957 until 1971 and it is still as breathtaking and jaw dropping today as it was more than 50 years ago.

Hardy and qualified adventurous athletes from around the World are invited to challenge themselves along one of the most scenic sections of the historic gravel road from Paxson Alaska, the headwaters of the wild Gulkana River, to Cantwell Alaska…. Adjacent to the entrance to Denali National Park.

Superlative panoramic vistas reach out for miles in every direction bathed in the nearly 20hrs of arctic daylight each day during the race.  National Geographic rightly called the Denali Highway one of the top ten most scenic roads in North America.

The Denali50k will be limited to 50 runners and their crew and pacers.

**Runners will be informed of their registration acceptance if they are received along with their qualifying race info.

*** Runners Info Package and Crew & Pacer Rules will be sent within 30 days of their registration acceptance.  Once runners are accepted, they will be responsible for passing the Crew & Pacer Rules onto their respective crews and pacers.

**There will be no registration refunds for the Denali135 ,Denali100K or Denali50K races.  Possible deferments to the next year’s race may…MAY…be made at the sole discretion of the race director.  As you can imagine, significant logistics are involved in organization of this race and so we simply are unable to make refunds…..deferments possibly…refunds…sorry.

*Runners and crews staying at other nearby lodging can continue on with their own schedule after the post-race dinner. 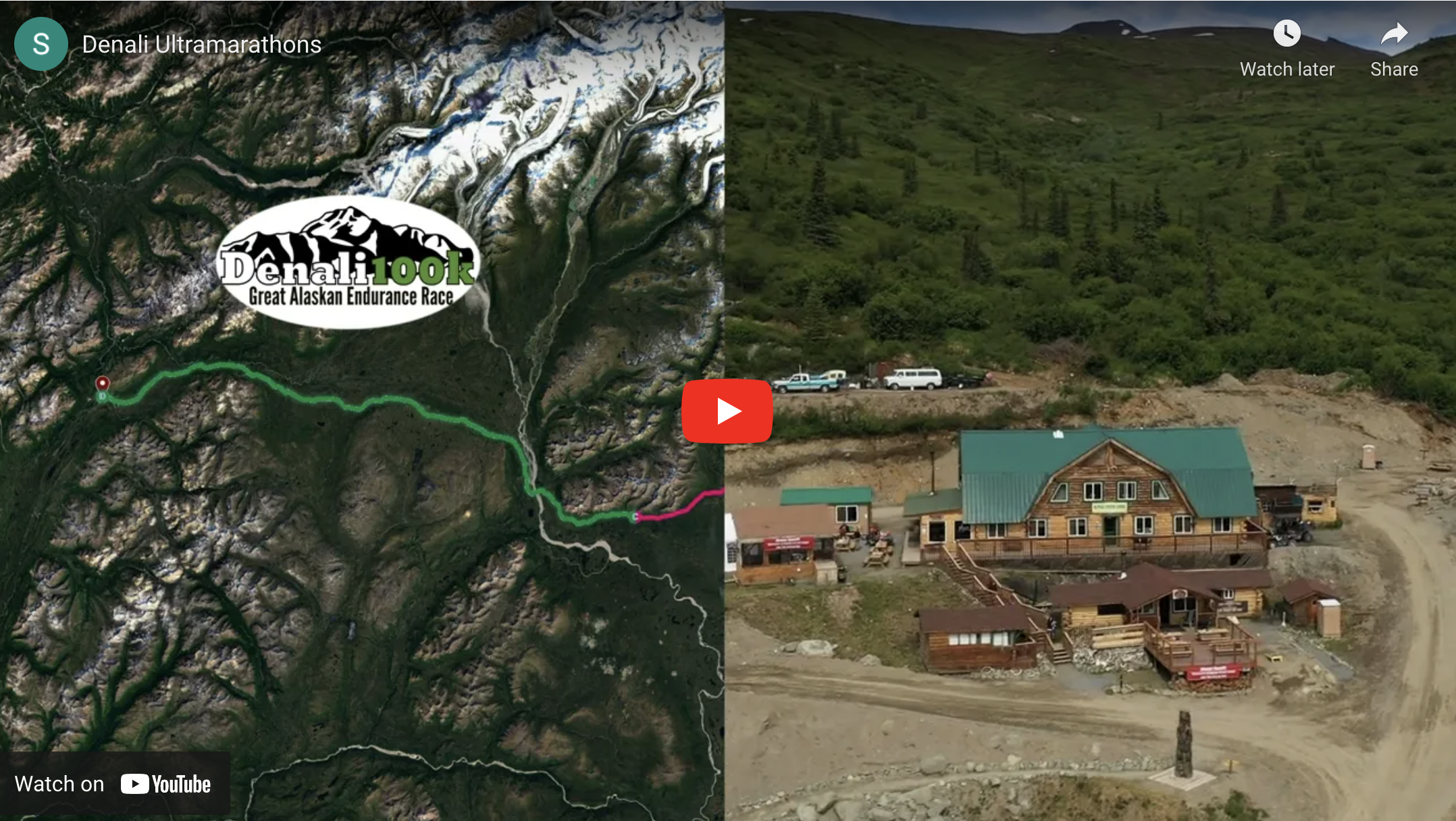 Individual runners with mandatory support crew and may have a pacer with RD prior approval.

Maximum of 9hrs allotted to complete the Denali50K

Each runner may be accompanied by a support vehicle/crew who can supply food and water and support to the runner during and throughout the race.  One pacer at a time may also be allowed under certain circumstances which are reviewed on a case by case basis by the Race Director.  This pacer can also share in crewing/driving the support vehicle.

Support Vehicle and Crew & Pacer Rules/Details will be sent to runners within 30 days of their registrations being accepted.

Denali50K Applicants must have completed at least three marathons in the previous 2 years, one of which was a trail marathon or be able to prove to the Race Director that they have sufficient training to have a reasonably good chance of completing the race within the allotted time.

Qualifying races must have been completed within the maximum time allotted for the respective races.

The Denali50K has the same runner and crew cap of 50 runners.

The Denali50K begins at Maclaren Summit which is at Mile 37 (From Paxson) the highest point on the Denali Highway and also happens to be the third highest road pass in the Alaska highway system. From Maclaren Summit, the road descends Northwestward towards the Maclaren River with the mighty Alaska Range covering the entire horizon from west to east. The road passes through Thermokarst, Eskers and Kettle lakes left long ago when Ice Age Glaciers melted.  The course winds it’s way to the one and only aid station on the Denali50K which is at Mile 18 of the 50K course at Clearwater Creek Wayside. From there, runners continue their westward push and finish at Alpine Creek Lodge where a well deserved burger and beer can be found. Alpine Creek Lodge is also the start of the Denali100K.

Denali50K Runners &  their crews will check in at the 50K pre-race briefing/packet pick up at Maclaren Summit Station 45 mins before the 8am race start.  The runners have 9hrs to complete the 50K course. 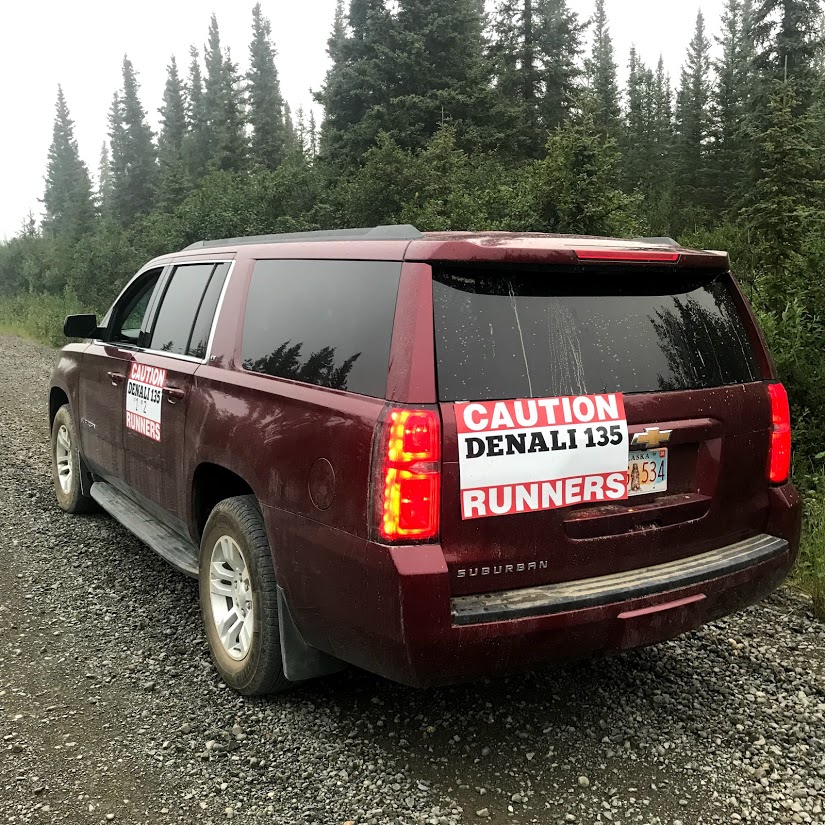 Spirit Trips will be donating a portion of each race registration fee to The Denali Education Center and we strongly encourage our runners and their crew & pacers to do donate however they feel they can.

“In Wilderness is the preservation of the World”

Additional donations to the Denali Education Center can be made here