The Death Valley to Denali Virtual Endurance Race is a solo  virtual race from North America’s Lowest and Hottest Place, -282′ Badwater Basin in Death Valley National Park California 3568 miles to North America’s Tallest and Coldest Place…The summit of 20,308′ Denali (Formerly Mt. Mckinley). There is also a “shorter” virtual race which has you completing a virtual 200 mile run/ride in Death Valley AND a 100 Mile Virtual “Climb” of Denali where you must also accumulate the same vertical gain of a climb of Denali….20,308′

Registration for this virtual race will openagain Jan 1, 2023 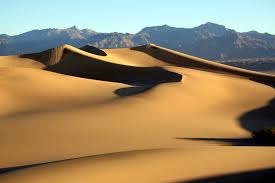 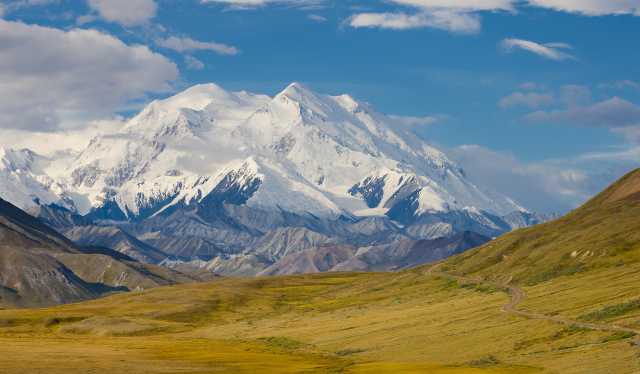 This is a double event where you complete both a  virtual Death Valley 200 mile run/ride AND a virtual Denali 100 mile run/climb. The elevation gain requirement is 20.308′ which is the same vertical gain as a Denali Climb.

The Death Valley to Denali Virtual Endurance Race is modeled after a 1997 expedition conjured up by and completed by Muleskinner Endurance Series and Denali135 & Denali100K Race Director Sean Tracy, who is the first and only person to date to have traveled under their own power from the lowest to the highest point in N.America and in 2019 also became the first person to run the 135 Mile Denali Highway with running partner Bill McCue.

The original Death Valley to Denali Expedition took more than 3 months and consisted of a 3611 mile bike trek on an old beater mountain bike with nearly bald road tires, a back country crevasse laden walk into Denali Basecamp (which most climbers fly into due to the additional 10 days of bushwhacking and remote glacier travel required) and a climb to the summit of Denali…the highest mountain in North America. The biking portion of the original Death Valley to Denali Expedition done way back then couldn’t have been possible without top notch road crew support from Alicia Ellingsworth and the teamwork and grit from climbing team members Ed Palen, Rob Solomon and Matt Szundy. The Denali135 and Denali100K Ultra Marathons were in part dreamed up as a way to introduce Ultra Runners to the beauty and magic that is Denali. 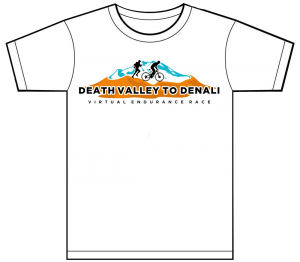 A portion of the registration fee will be donated to the Denali Education Center. They provide opportunities to young and old alike to learn about and experience the wonder that is Denali both in and out of the park.

Any media or sponsorship questions or thoughts should be directed to: Sean@Spirit-Trips.com